Cello is the second largest instrument in the Violin family, coming in between the Viola and Upright Bass. Like the Bass, the Cello is played upright, though it is held between your legs while you sit rather than stand with it. It's tuning of C, G, D, A gives it the same perfect fifth interval between each string as the smaller members of the violin family but puts it into a similar register to a guitar or the average human male voice. This gives it a very rich melodic quality that makes it very versatile, whether that's for solo performances, as part of an ensemble, orchestra, and many others.

While the cello is still very much tied to its more classical roots, it is also a very capable instrument in the hands of modern rock, folks, country and pop musicians. If you are interested in finding out more about this wonderful and ancient instrument, you can register for some trial lessons and an instrument rental to get started. 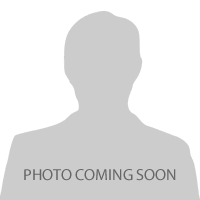