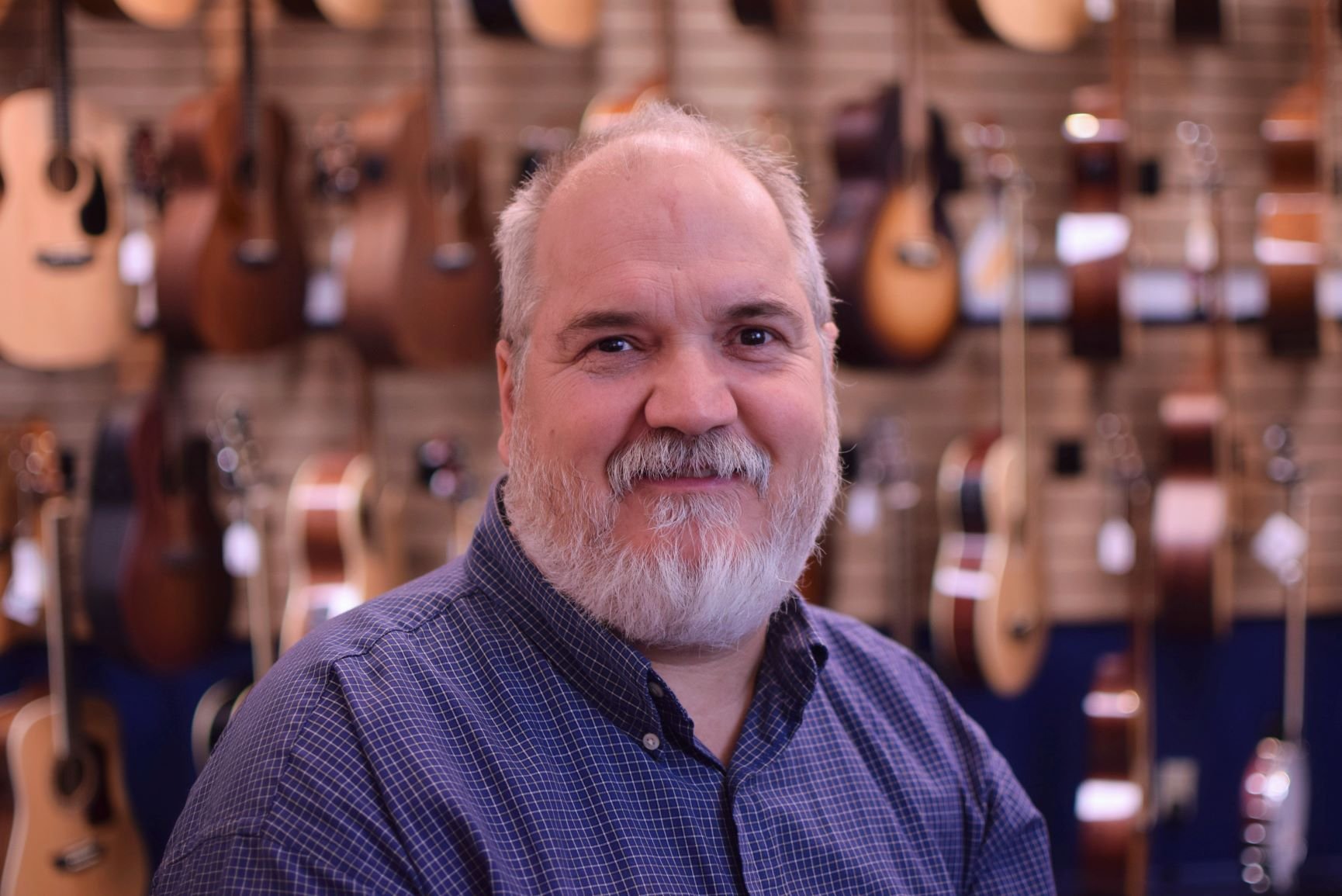 Theodore Turner has over 25 years of experience in guitar instruction. He founded The Turner Guitar Studio  in June of 2000 then later sold in 2004, after developing a successful in-home instruction career, while recording and selling Scripture song albums from 1991 to 1999. He earned a bachelor degree in music from Concordia University of Edmonton, then known as Concordia University College of Alberta, in 1995 and taught there from September 1994 until April 2017.
After a two year hiatus from teaching guitar, Theodore has returned to us to share his love of music. Theodore specializes in teaching young beginners, people with learning challenges and mature students. While he is classically trained, his approach utilizes the interests and abilities of the student. He enjoys bringing new ideas and perspectives to established players, helping them to recognize weaknesses in technique and to develop new skills. He is able to train students in advanced classical guitar, folk styles and enjoys teaching sacred music. He loves studying and teaching music theory. His personal style of teaching endeavors to inspire the student and equip them with the skills to confidently expand their abilities.

With Theodore's extensive range of experience, he charges $35.00 per half hour lesson.

To purchase lessons with Theodore:

Instruments he teaches - Click on images for more information: 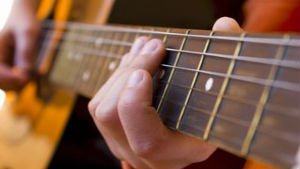 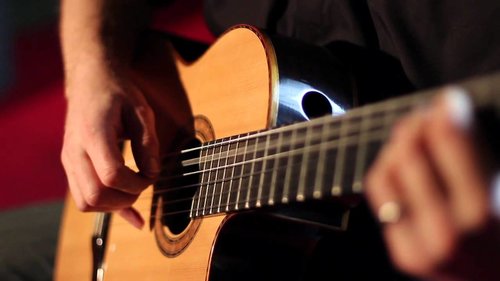 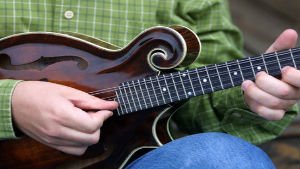 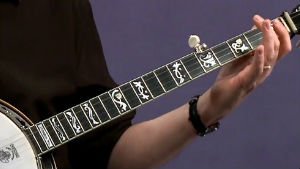 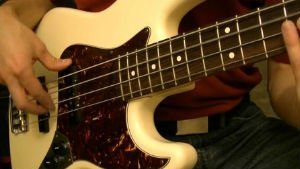