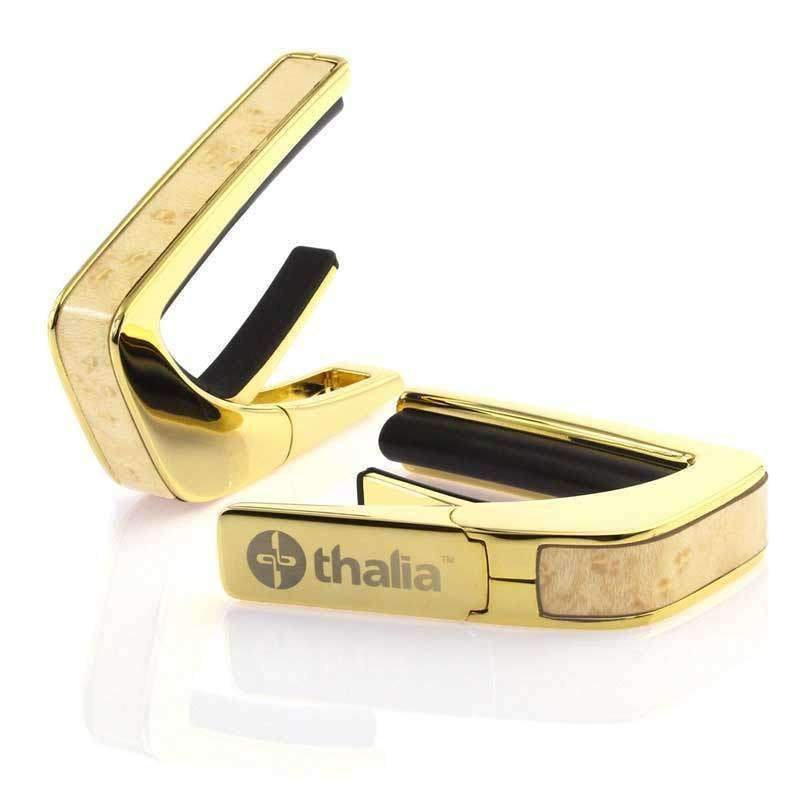 This item is in stock and will be ready to ship or pick-up in under 24 hours. We will notify you if there will be a delay for any reason.
Thalia G200-BM 24k Gold with Birdseye Maple
Be sure to ask about our custom engraving options which allow for a huge range of possibilities. We have fairly short wait times for the engraving, and lower pricing than ordering directly through Thalia.

To serve you better, we offer curb-side pick-up with items usually ready within 1 hour (during business hours).

We also offer FREE DELIVERY within Leduc on orders over $50.00.

Note: If you are seeing higher than expected shipping rates, e-mail admin@turnerguitar.com for a firm quote to your location.

Please note: Many of our amplifiers and instruments are displayed on the floor and may have been tested. Models with damage will be noted as such. Those item may not ship with their original packaging. If you want to confirm the status of this item before ordering, please contact our sales team at 780-986-2251.


The Thalia capos represent a leap forward in capo technology that makes them a game changer on the capo market. The Thalia Capo keeps your guitar in tune better than other capos. The "reverse action" design of the Thalia Capo makes it easy to apply with just the fretting hand using the same pinching action as a barre chord. The ergonomic design makes them compact and easy to use, while also improving your ability to change positions quickly, even mid-song in some cases. They are also stunning, with over 100 different exotic wood or abalone shell inlays and chassis combinations, and numerous custom options They are sure to make you sound good and look good on stage, in the studio, or just at home. 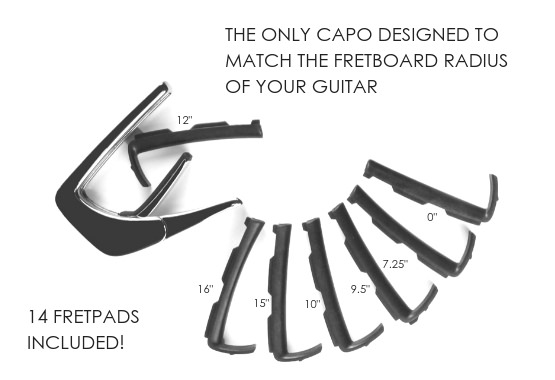 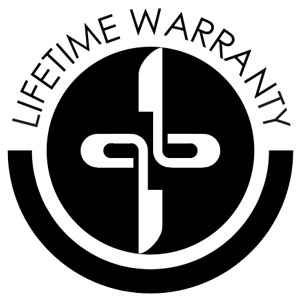 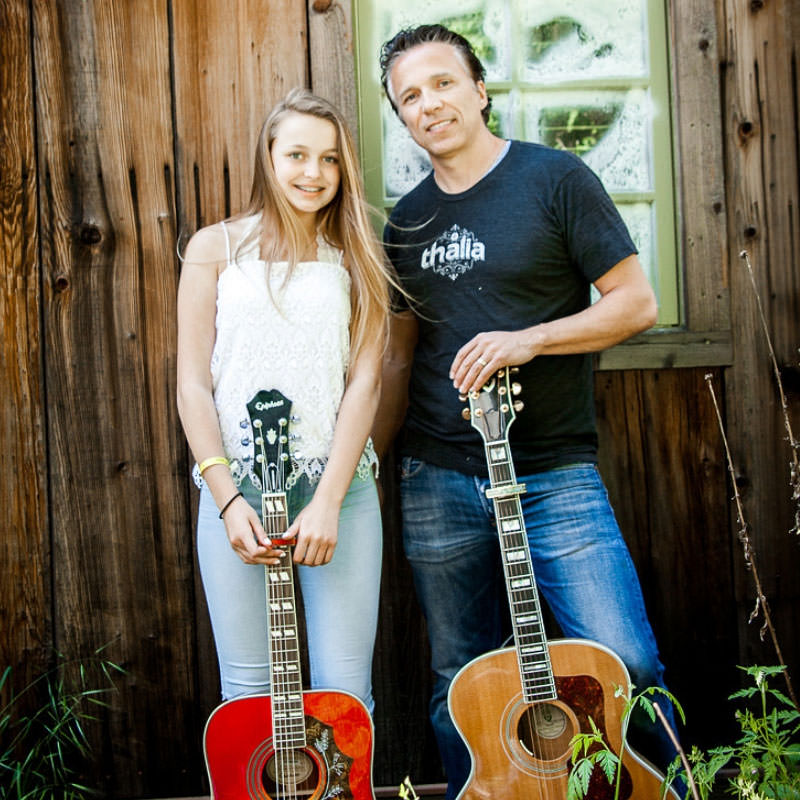