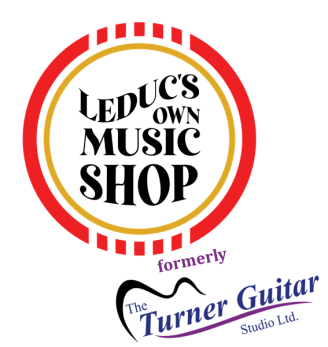 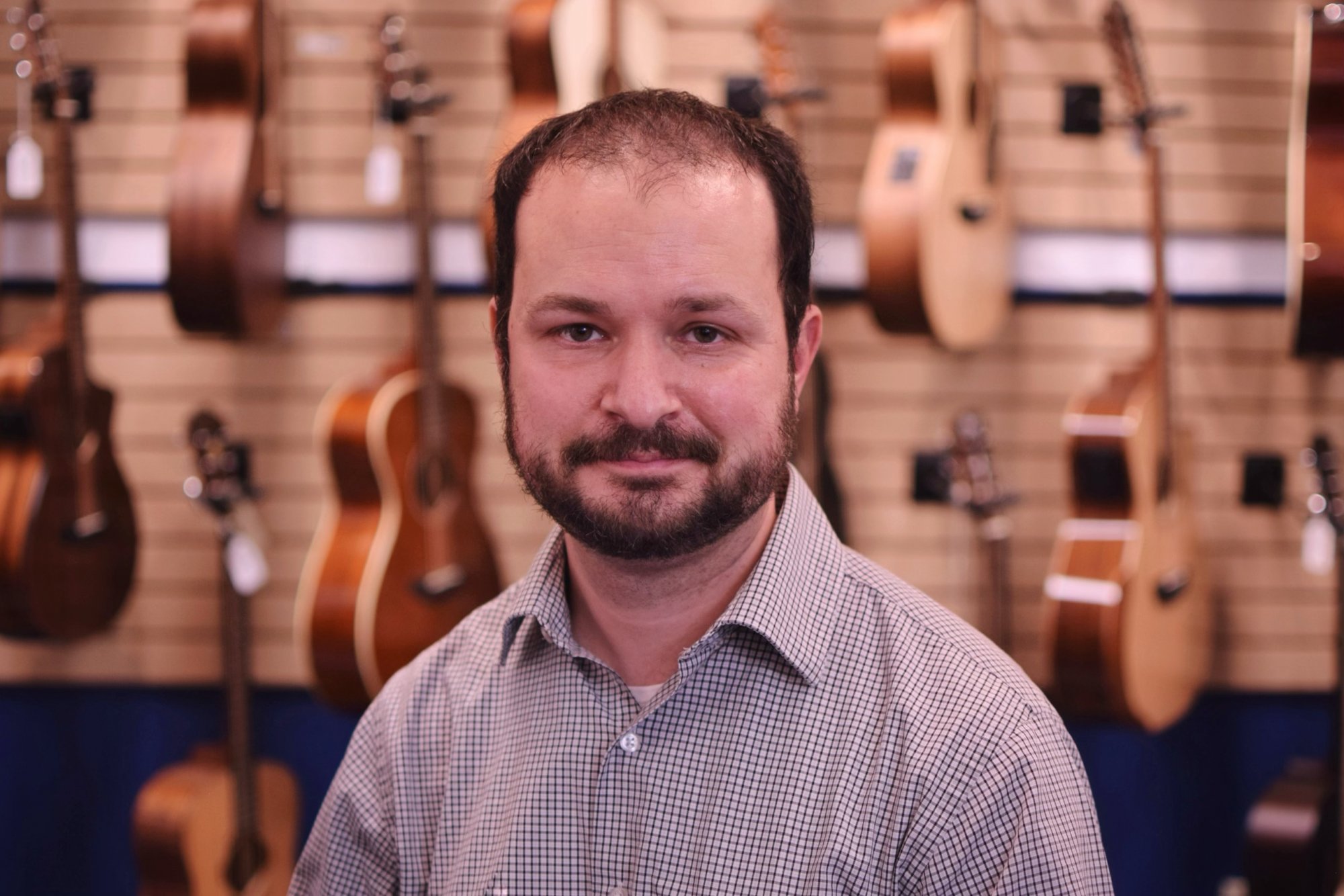 Ryan Hoffman is a cellist with over 15 years of teaching experience, who recently moved to Edmonton from the United States. He has been teaching here since Fall of 2020, and has been active with Alberta String Association, Opus@12 Chamber Music Society, and Concordia Symphony.

Prior to moving, Ryan taught and performed in and around Virginia.  He taught both Suzuki and traditional students at several schools, including Eastern Mennonite University and Bridgewater College.  He performed in several orchestras, including Altoona Symphony, Fairfax Symphony, Huntington Symphony, and Waynesboro Symphony, and as a chamber musician with Two Rivers Chamber Music and Melodious Strings.  Ryan's academic degrees include a Doctor of Musical Arts from James Madison University, a Master of Music from Penn State University, and a BA in Music from Susquehanna University.

Ryan enjoys getting to know his students and loves introducing them to new skills, awareness, and knowledge through music.