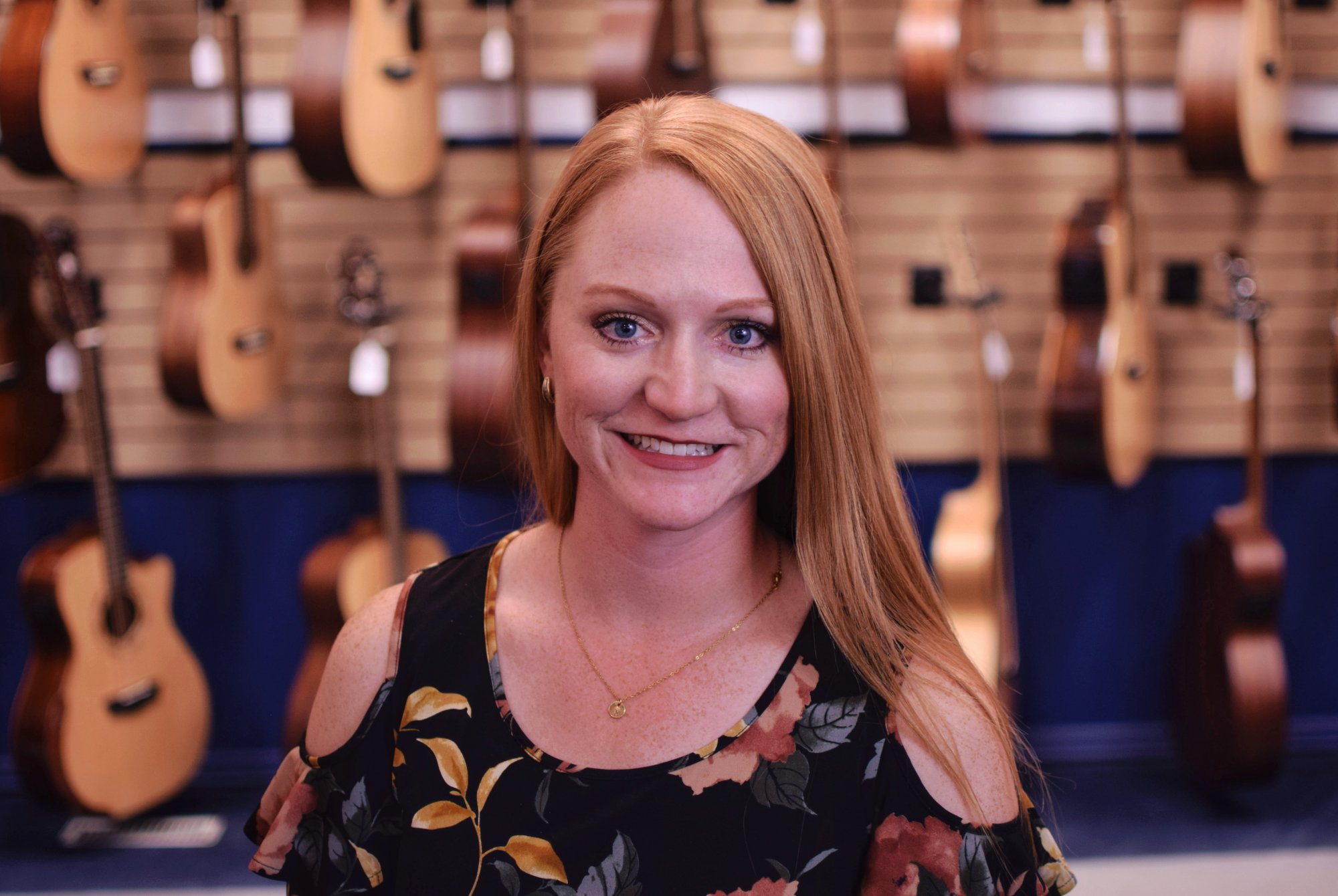 Nicole has been intrigued with the mechanics, psychology and techniques that produce the human voice. She has a passion to share her knowledge with others in order to help them find their voices. With commitment and practice she believes all students can learn to sing! Alberta born, Nicole holds her Masters in Opera Performance from the University of British Columbia where she performed in numerous operas. She has received many scholarships and participated in international competitions. In 2019 she was the recipient of the Vancouver Opera Guild’s 2019 Career Development Grant which took her to Germany for three months. Spending her time in Frankfurt and Berlin she studied German and coached with local professionals. In February 2020 Nicole was a finalist in the esteemed George London Competition in New York City.

She has had the opportunity to study with world renowned singers and coaches including Sondra Radvanovsky, Carol Isaac, and Judith Forst.

Nicole remains active in her performing career where most recently was found covering the role of the Countess in Edmonton Opera’s production of Le nozze di Figaro. She was also a member of the Yulanda M. Faris Young Artist Program with Vancouver Opera in 2018-2019.


Nicole charges $30.00 per half hour lesson in Voice

If you would like to purchase lessons with Nicole:

Instruments she teaches - Click on image for more information: 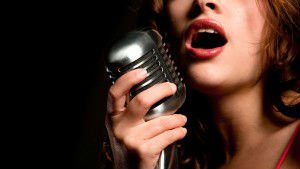 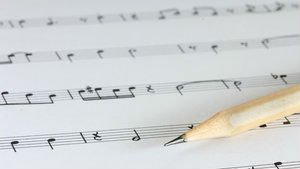